More and more people suffer daily from traffic jams. Alternative routes to their job are usually known and don’t solve anything. Then you start looking for other possibilities. Can the bike completely replace the car? Below you’ll find why you should use the bicycle to bypass the morning and evening traffic. 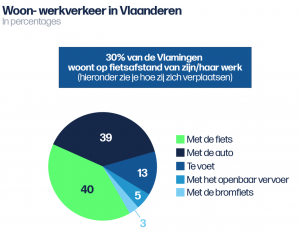 The bicycle is key to a lot of families. Children go to school with the bike and the parents cycle to work. In Ghent, about 25% of residents already use the bicycle for residential traffic. And the electric bicycle has even increased that number. That’s also logical if you know that 1 in 3 Flemish people live in a range of 5 kilometers from their job. But why do 40% of them use the car then? We investigated some of the apologies!

“I don’t want to take the bike when it’s raining.”

Many people blame the rain as the main reason for not taking the bicycle. But apparently, that isn’t a proper reason. Frank Deboosere made his testimony for VRT: 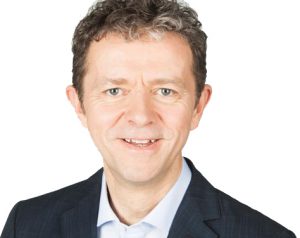 “It rains an average of 7 percent of the time, in the winter it rains slightly more than in summer. But with custom clothing, you can just take the bike to go to your job. I kinda like the ticking rain on my coat. “

Although there is still a lot of room for improvement in some places, the cycling infrastructure has greatly improved. For the last years, there has been a lot of investments in road safety and comfort (about 100 million euros). There are more cycling highways, where cyclists can quickly cycle from one city to another. Easy, right?

The number of cycling streets has also increased considerably. Good news, the local authorities pay more attention to the cyclists. Cars can’t go faster than 30km per hour, and they aren’t allowed to bypass cyclists. It is a good example of how it should run, provided there are more cyclists than cars. Otherwise, such a street will cause annoyances with both the motorist and the cyclists. 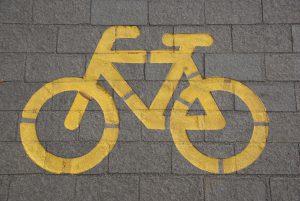 The last excuse that sounds familiar: cycling gets you tired. But that doesn’t have to be like that at all. With an electric bicycle or an e-bike, you can go to your work without sweating at all. Hills, and even winds are no longer an excuse!

Not convinced yet? Here you’ll find 11 reasons to use the bike more often. 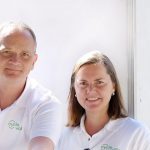 A day in the life of Wim, founder of Cycle ValleyOktober 2017, September 2017 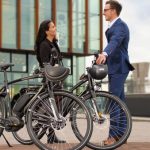